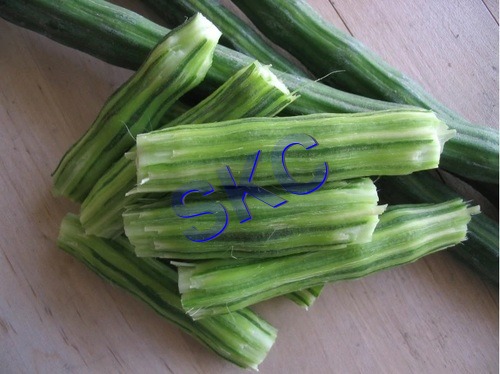 Moringa oleifera is a fast-growing, drought-resistant tree of the family Moringaceae,

native to the Indian subcontinent.

â€¢ Moringa is a slender, deciduous tree grows to a height to 10-12 m and a trunk diameter

â€¢ Generally, the tree begins to flower after six months of the plantation. In a seasonal

climate with good rainfall, flowering can happen twice or all-round the year.

â€¢ Most likely Moringa was originated from India.

â€¢ India is the largest producer of the drumstick with an annual production of 1-1.3 million